St Joseph’s was established by the Josephite Sisters in 1897 to provide a quality Catholic education to the Kalgoorlie-Boulder community. 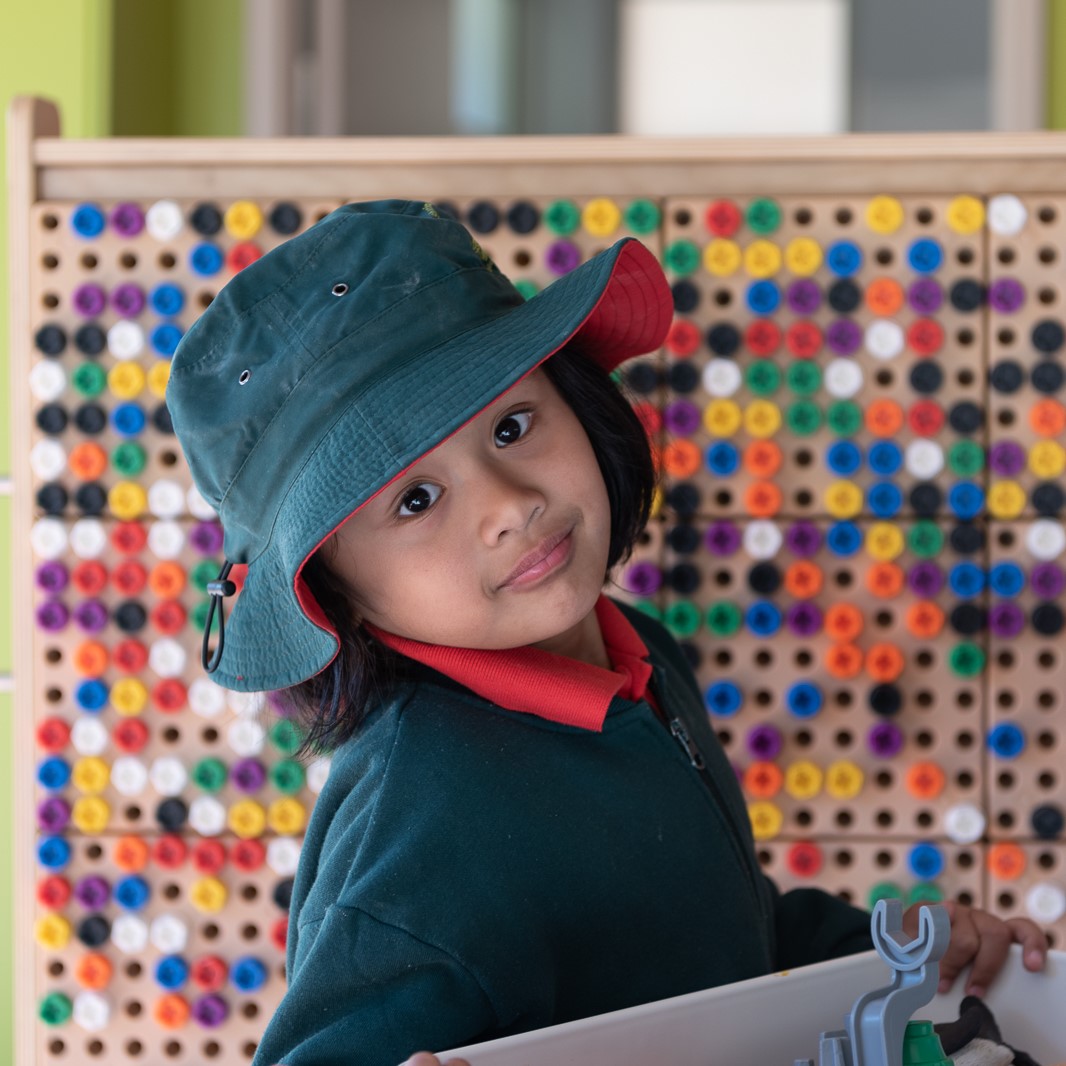 St Joseph’s School was established in the Kalgoorlie Goldfields in 1897 at Kamballie by three Sisters of St Joseph of the Sacred Heart (Ursula, Martha and Magdalen) who were sent here by Bishop Gibney. Sister Ursula (Mary) Tynan led the first Josephite expansion to the West. She arrived in Geraldton in 1887 and moved to Northampton in 1888 to start a school there. With the decline in mining in Northampton, Ursula and the two other sisters were sent by Bishop Gibney to the Kalgoorlie Goldfields, arriving by train in 1897. 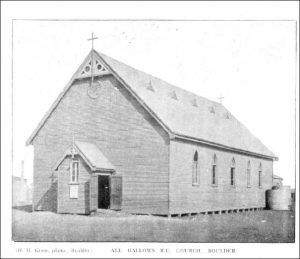 The relocation of St Joseph’s School from Wittenoom Street to the Burt Street site in 1996 was the third rebuild of the school in its one hundred year history, the school having been destroyed twice by cyclones in 1903 and 1928. Although the children were in the building when it was totally destroyed by the cyclone in 1903, remarkably none of them were injured. When the school was destroyed a second time in 1928, a former state school building in Brookman Street was used for 20 years until 1948 when a brick building was constructed back on the Wittenoom Street site. This building and the surrounding playground was auctioned and sold in 1995, necessitating the rebuilding of the school on the present site.

MacKillop Block houses our Year 3-6 classes. It was gutted by fire early in 2016 and, as a result, was extensively renovated over the following year. The Mackillop block was named after St Mary of the Cross, Mary MacKillop, Australia’s first Saint, and the founder of the Josephite Order who, in living the Gospel, recognised and valued the human dignity of each person.

Ursula Block currently houses our Year 1 and 2 classrooms. It is named after Sister Ursula, the first principal of the school. She was continually trying to improve the conditions for the Sisters and was responsible for organising the funds needed for the building of the convent in Moran Street. Ursula became ill and was in hospital in Kalgoorlie at the time the new convent was blessed and opened in September 1904, dying in hospital in October of that year. Ursula was the first Sister of St Joseph to be buried in Kalgoorlie.  She was a wonderful example of the selflessness, determination and enthusiasm of the Josephites in the face of adversity that has been present in our school from the beginning.

Celsus Block is our early childhood centre, containing our Pre-Kindy, Kindy and Pre-Primary classrooms. This building (comprised of a number of demountable structures) was brought across from the Wittenoom Street site and were originally dedicated to Sister Celsus in 1992 at the opening of the Pre Primary. Sister Celsus was Principal and Convent Supervisor from 1967 – 1972, at a time when the school offered education from Year 1 – 10. Sister Celsus returned to the Goldfields in 1980 and taught at Prendiville for four years. In 1986 Sister Celsus returned again as a home school Liaison Officer at John Paul College. Her gentleness, dedication, enthusiasm and respect for each person provide a Christian example for our students.  Sr Celsus passed away in 2005. The Celsus block underwent extensive renovations in 2020 and 2021 to become a purpose-built environment for high-quality early childhood pedagogy.

Kamballie Grandstand is our large undercover area. Opened in 2010, funded by the Federal Government Building the Education Revolution grant, the school doubled the size of its old assembly area. Attached to this area are a modern multipurpose room and toilet facilities. The name Kamballie Grandstand again is linked to the Sisters of Saint Joseph’s as the initial, temporary location of the school was in Kamballie, close to the Boulder Race Course. The bell used to start the horse races was donated to the school and is now used at various times throughout the school day.